Stage lighting is divided into surface light, ear light, top light, column light, side light, row of heaven and earth, foot light, etc. according to layout and use.
The surface light is installed above the stage curtain, mainly to the performance area at the front of the stage, highlighting the figure modeling or forming the three-dimensional effect of the objects on the stage, usually using the beam light and return light. 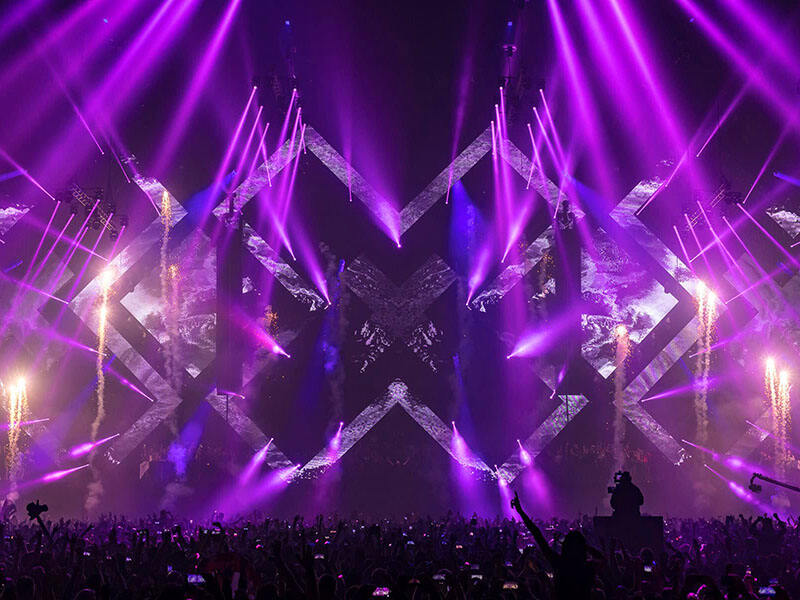 Foot light is set on the inside of the stage. It is slanted up to the actors and the big screen to make up for the steep surface light and eliminate the shadow in front of the actors. When the curtain is closed, it is thrown to the big screen and the light beam is generally used to change the color of the big screen.
According to the types and effects of stage lamps, there are beam lamps, PA lamps, head moving lamps, laser lamps, rear-end lamps, effect lamps, etc. the effect lamps can also be subdivided into imaging lamps, sky and earth row lamps.
The light beam lamp belongs to the spotlight type lamp, and the light emitted is a bright light column, which is applied to explosive scenes, such as close-up of opening show and singing and dancing, with stroboscopic lighting, it can make a passionate visual impact effect
The main purpose of PA lamp is to dye and change colors, to create stage performance atmosphere. There are all kinds of power lamp beads. The commonly used colors of lamp beads are red light, green light, blue light, positive white light, etc., with rich color mixing effect.
Through X and Y axis movement, the head lamp can change color, print pattern, stroboscopic and other functions. It has a strong sense of motion. It is the first choice of lighting equipment for stage lighting in the world. It is also divided into head lamp, head lamp, head dye lamp, beam lamp in one, or multi-functional three in one, etc.
The laser lamp is divided into many beams by two vibrating mirrors, which can produce patterns, words and so on. The laser beam with high-speed operation can bring a very dynamic effect.
The chasing light is used to irradiate the special local objects or characters on the stage in a long-distance way, which can produce circular facula, such as stroboscopic, color changing, adjusting facula size, etc. 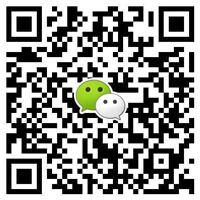